Tiffany and her quest for a Hasselblad!

I have been yearning for a medium format camera for quite some time now.  I used to shoot 4x5 before I started shooting digital, but let me tell you, that 4x5 camera is not the easiest thing to lug ar...
T
I 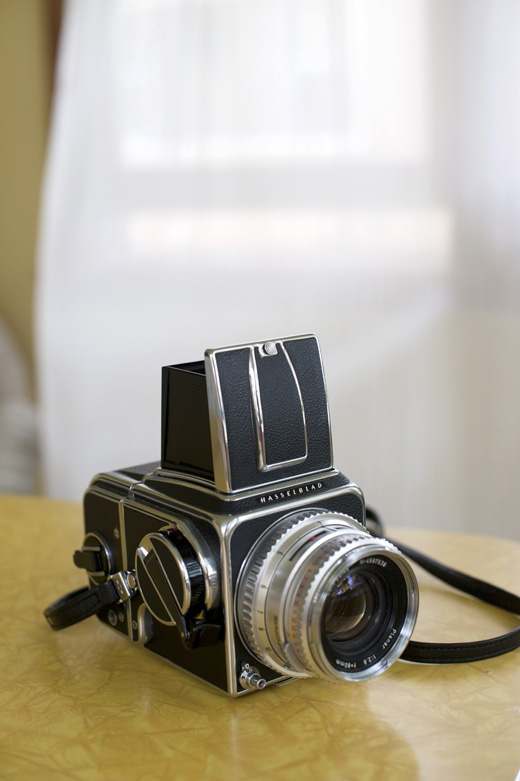 My first images with her.  I love the colors! 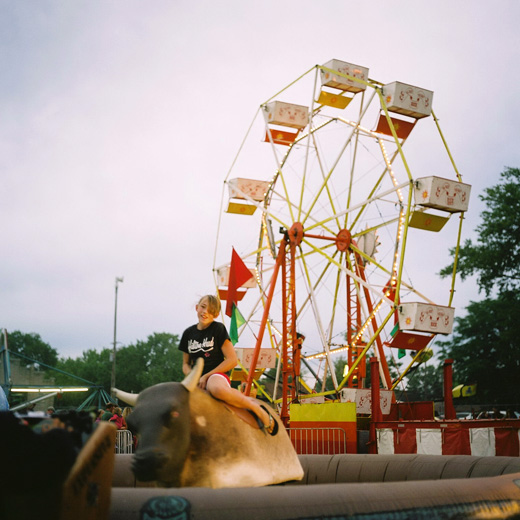 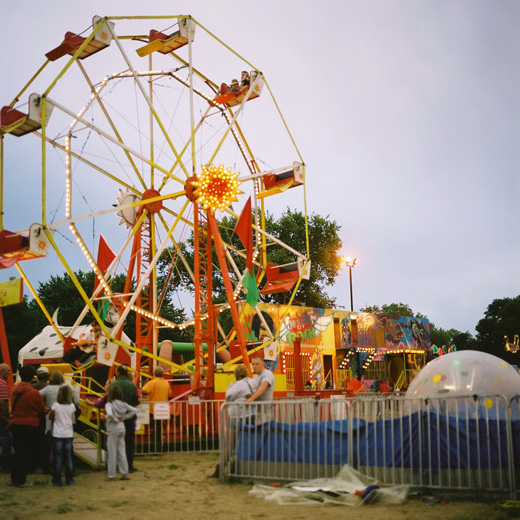 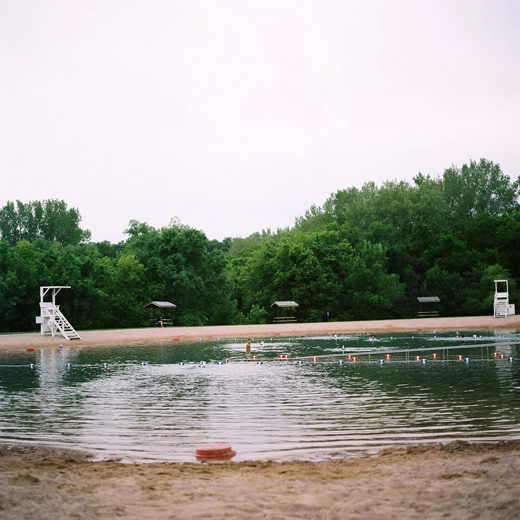 Love the story…and so happy you found your “dream”…go forth and make beautiful photos!!!

My Photos are on a Band’s Album Cover!

The Secret To Getting Great Family Photos!