We traveled through the last bit of the Canadian side of the Lake and though we were sad to say goodbye to Canada, we were excited to see what Michigan held for us. Once in the uppe...
L
W

We traveled through the last bit of the Canadian side of the Lake and though we were sad to say goodbye to Canada, we were excited to see what Michigan held for us. 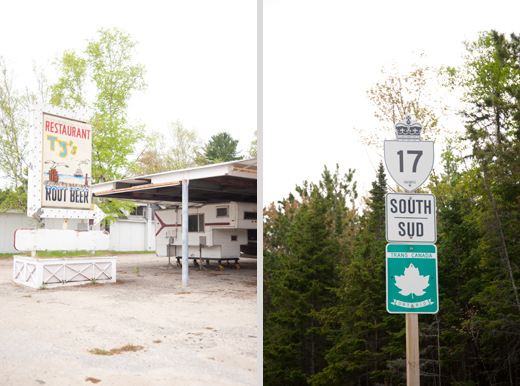 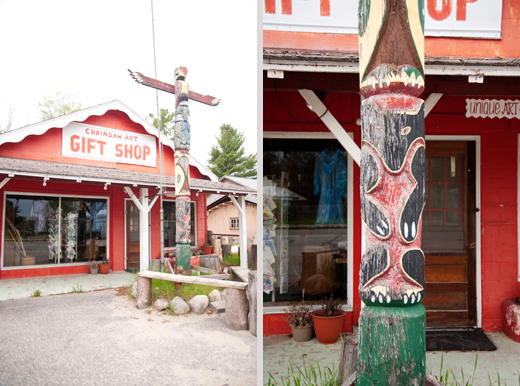 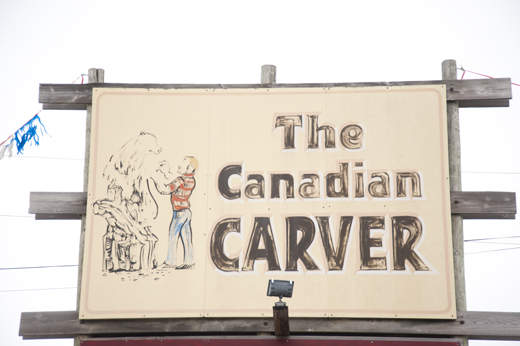 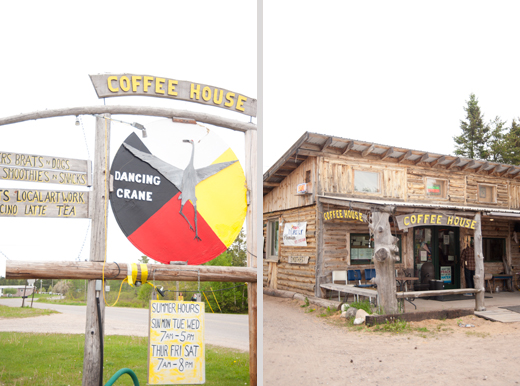 Once in the upper, Upper Peninsula of Michigan we drove along a long, narrow road lined with thick, bright green trees.  A couple of animals crossed our path, including a coyote that was too quick for me to photograph and these Sand Hill Cranes. 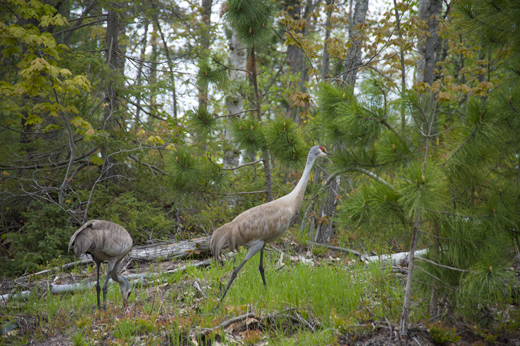 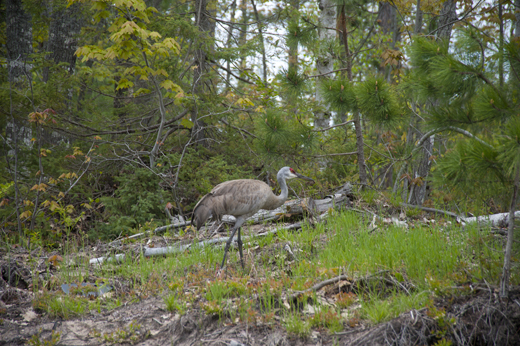 We drove for quite a while before reaching Grand Marais Michigan, which is a lot smaller then Grand Marais Minnesota, but still quaint, but not as quaint.  We ate our dinner at the Lake Superior Brewing Co. 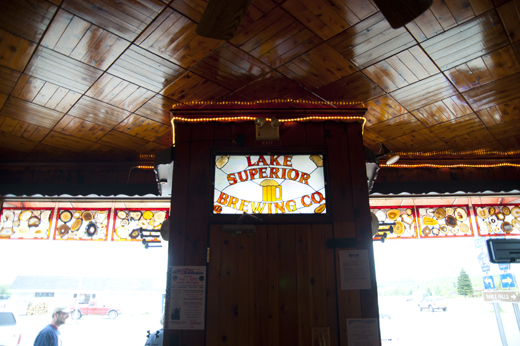 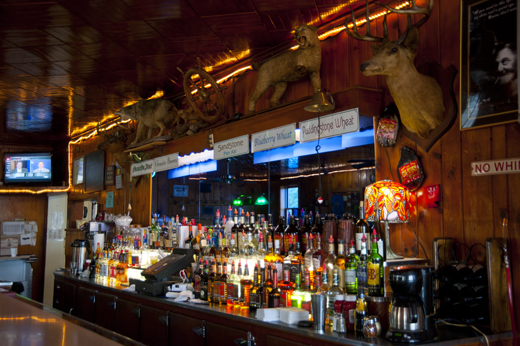 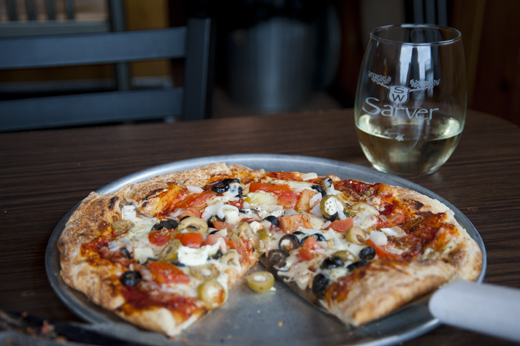 We decided we would try camping again along the Pictured Rocks National Lakeshore.  We ended up at Little Beaver Lake Campground which was 3 miles away from the main road, and yes, there was a beaver in the lake, however he was pretty big by the sounds of his splashes.  The camping area was a little more rugged but peaceful and serene.  There were only about 10 spots and two of them were taken, so we found a spot, registered ourselves and set out to make ourselves comfy.  Well, we thought we would, until we got out of the car and we were immediately attacked by swarms of mosquitoes almost the size of humming birds!  This was our first encounter on our whole trip, so I guess we really shouldn’t have been complaining, but they were vicious! I’m guessing they hadn’t seen a lot of people recently and they were starving!  We almost had to climb back into the car!  Fortunately we had our 30% DEET bug spray (nasty stuff) to cover our bodies with and shortly, it were as if there weren’t any mosquitoes at all! 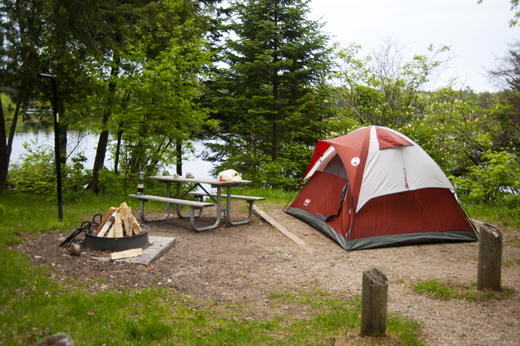 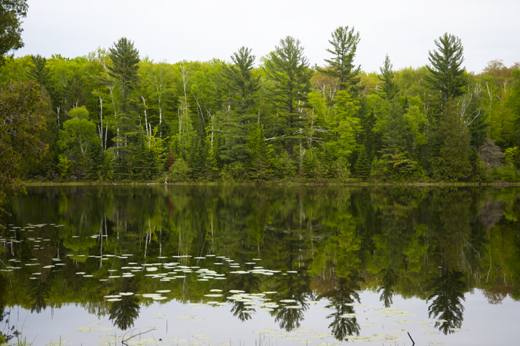 We set up our camp and decided to head into the woods on a trail leading to Lake Superior.  Were we just trying to attract more mosquitoes?  Apparently, yes!  I haven’t walked on a trail as quickly (while waving my hands in the air around my head) as I walked through that trail.  The trail was pretty rad (as Tim would say) though.  Giant rock formations jutted out of the earth at crazy angles and we imagined that they were actually parts of a buried space craft that had landed there centuries ago and it was just waiting for the right person to lean against the right part for it to come to life.  Fortunately or unfortunately, depending on how you look at it, we were not those people.

Tim in a mini cave. 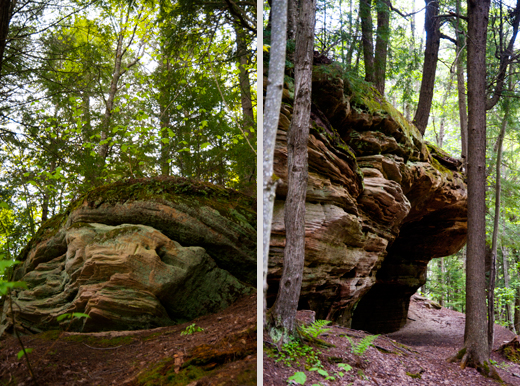 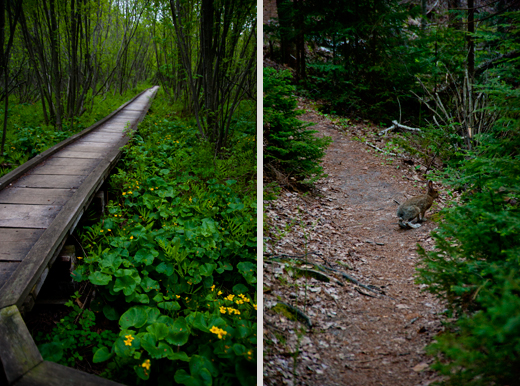 The trail eventually opened up and became more sandy and then revealed to us, like a secret treasure that only we knew of, the lovely Lake Superior. 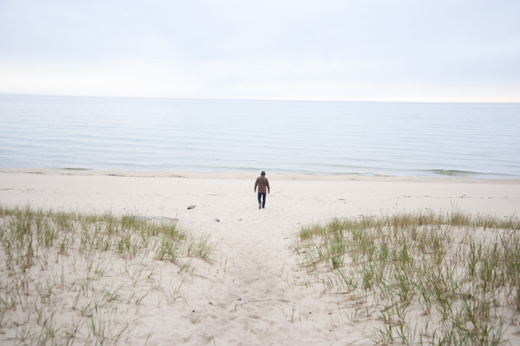 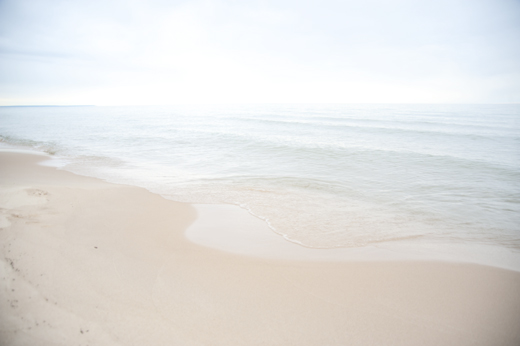 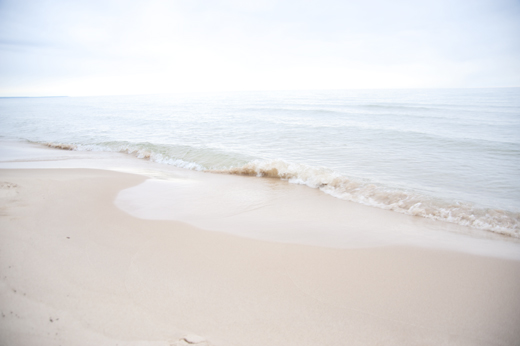 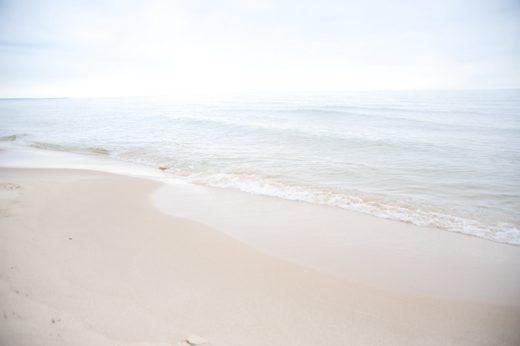 This was one of the prettiest natural spots that we stopped at!  It was so peaceful and quiet, only the sound of the waves crashing along the shore, which I could have photographed for hours.  We had the whole beach to ourselves!  Even the mosquitoes left us alone!  I would love to go back there!  I wish we could have hung out longer, but it was actually after 9:00pm!  It was just so light out because of the latitude we were at (something like that).  And, the beach sand was that of the “Singing Sand”.  Tim and I heard about this on PBS once, it’s real!  When you walk over the sand or rub your hand across it, it makes this kind of high pitched squeaking sound that’s different from “normal” sand.  I was super excited when I discovered this! 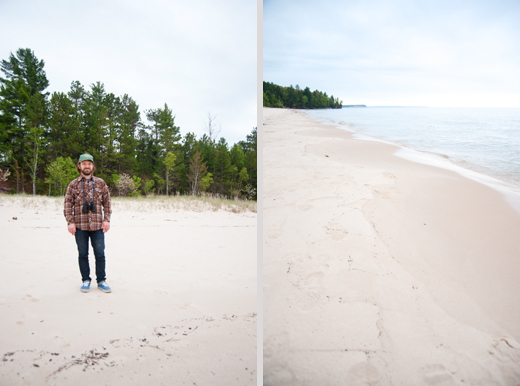 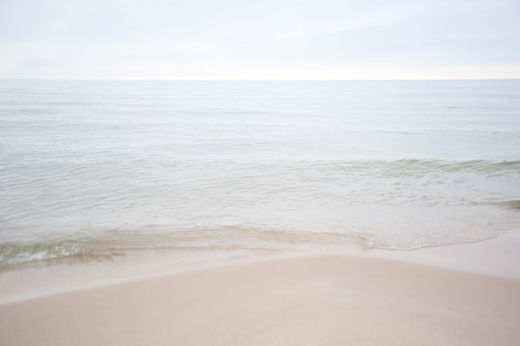 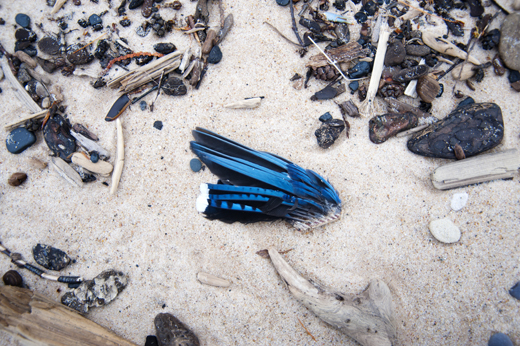 Back at the tent we attempted to light a fire, but it kept going out.  Then the lone man that was camping two sights away from us and sitting at his smoking fire pit kept making strange laughing/coughing/hacking noises.  We weren’t sure if he was trying to talk to the owls that were hooting or if he was scheming to murder us in our sleep!  We climbed into our tent and prayed to the beaver to keep us safe!  Then there were scuffling noises outside… “It’s the creepy man!”  Tim said.  I hit him!  Then, the peepers came out and began to serenade us with their midnight trilling that filled the air as if it were amplified.  Tim of course fell asleep immediately.  I did not.  I was still thinking of the creepy man and I had to use the bathroom, like 17 times (one of the things I do not like about camping) and I was freezing.  My sleeping bag was supposed to be good down to 30 degrees, but I had all of my clothes on and I was still cold.  My nose especially, it felt like a little ice block attached to my face.  This was not cool.  Then two more campers came in and set up next to us and proceeded to stay up and chat about their day.  Weren’t the mosquitoes biting them?!  I tossed and turned, I heard the creepy man cough again, I heard the new campers go to bed, and then… I heard the first bird of the morning begin to chirp as the peepers songs faded away.  I must have fallen asleep at some point, because I never heard the new neighbors or the creepy man leave and when I woke up, they were gone, but it could not have been very much.  Tim had a fire going already (of course) and we drank what little coffee we had left.

The cranes were really cool! I loved the beach shots, too.