I photographed a Senior (not to be confused with elderly) portrait session this past weekend and I had a blast!  I haven't done a Senior Session since I was exclusively shooting film and that was prob...
H
I

I photographed a Senior (not to be confused with elderly) portrait session this past weekend and I had a blast!  I haven’t done a Senior Session since I was exclusively shooting film and that was probably 6 years ago!  I’ve been wanting to do one for so long!  Mae is my friend Jon Whitney’s daughter (who is a great woodworker), and I can remember asking him two years ago if she was a senior yet and when I could do a photo shoot with her.  So, I’ve been waiting for this for a while!  Mae had the idea to go to Hot Sam’s in Lakeville, Minnesota  (Please make a donation if you go there to shoot photos).  I had never been there before so when she suggested it I was totally down for checking out new territory!  This place is amazing!  It is a photographers dream scape!  There are so many options!  And Mae was an awesome model, (she did whatever I told her to do)!  You probably can’t tell, but it was FREEZING out there!  She was a trooper and absolutely adorable!  I had way too much fun!  I hope to do more Senior Sessions in the future! 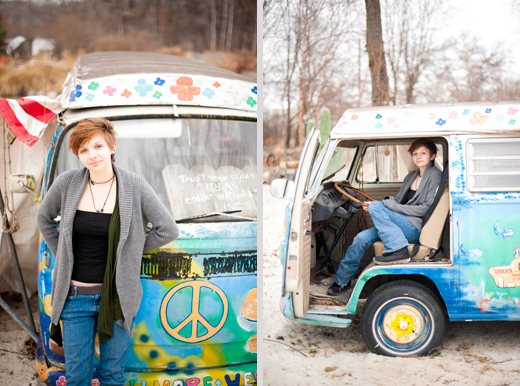 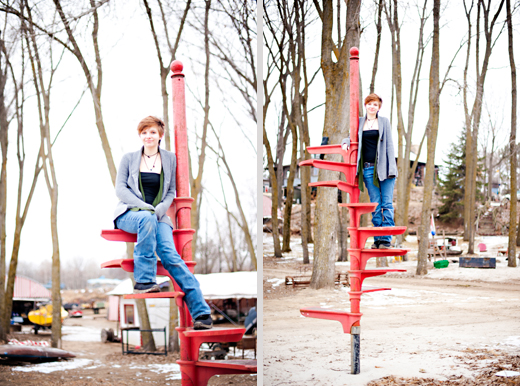 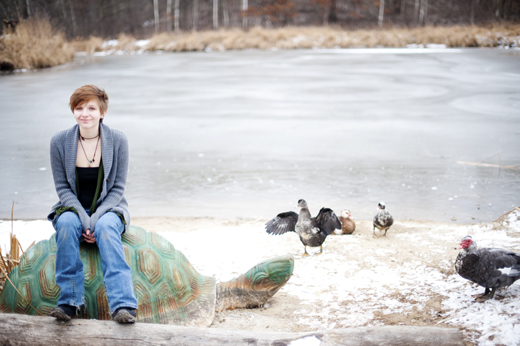 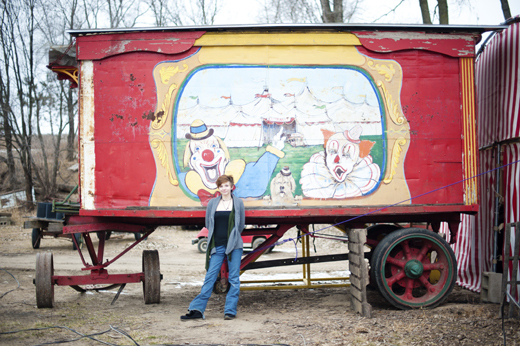 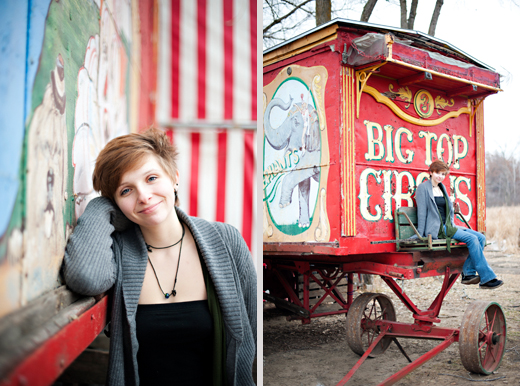 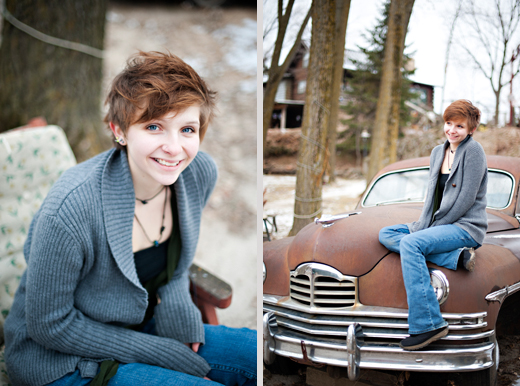 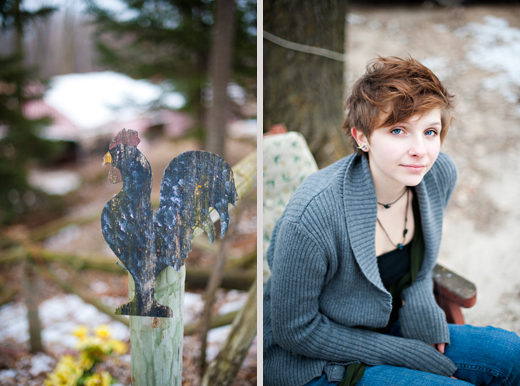 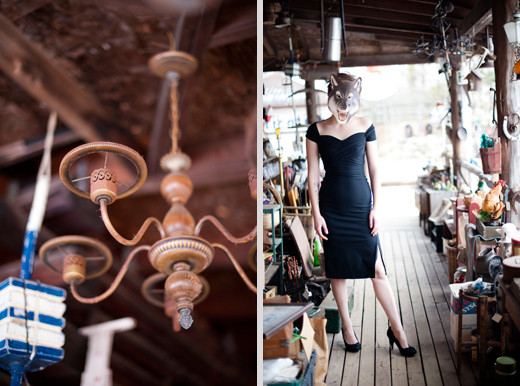 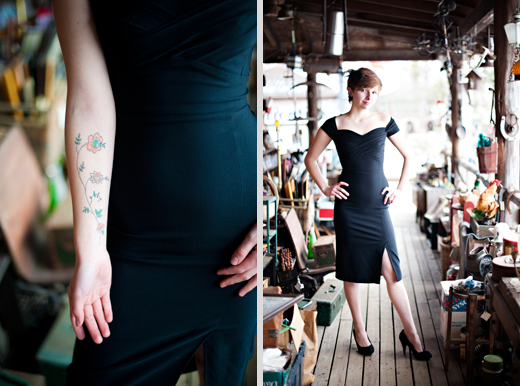 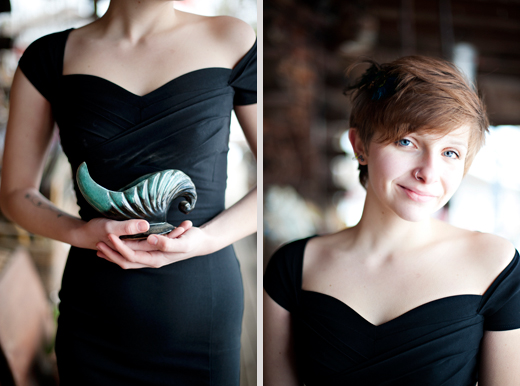 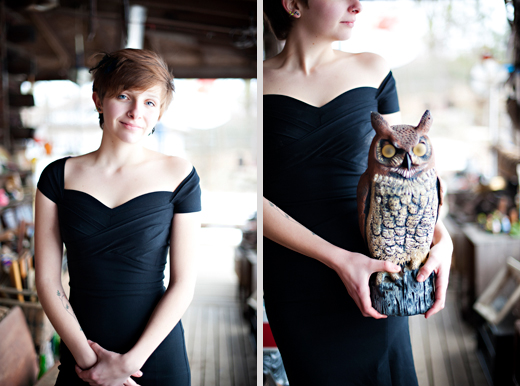 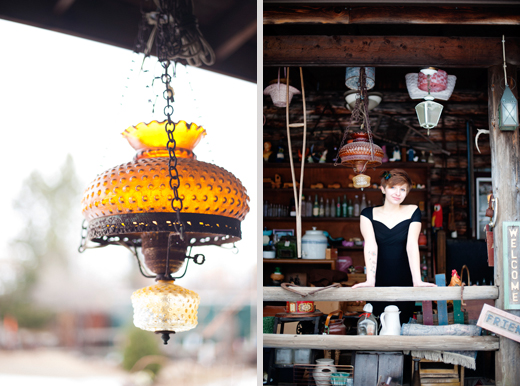 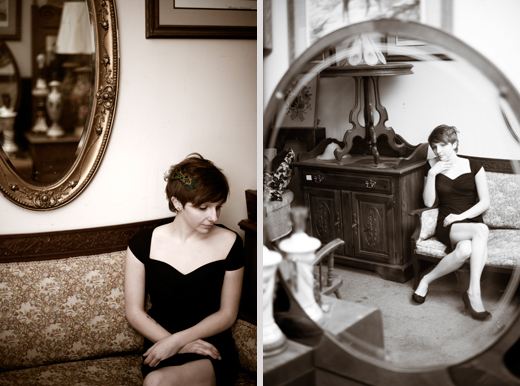 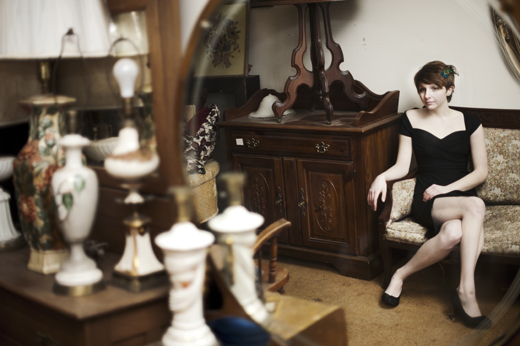 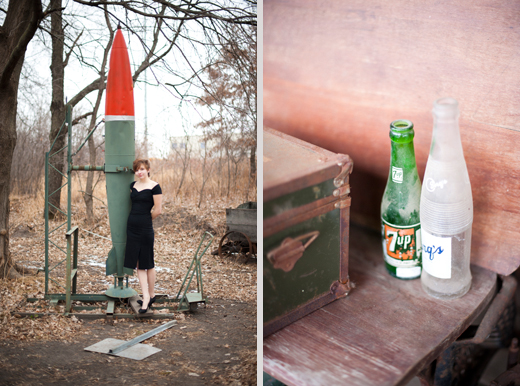 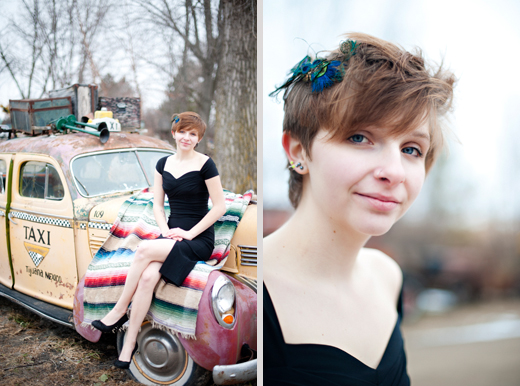 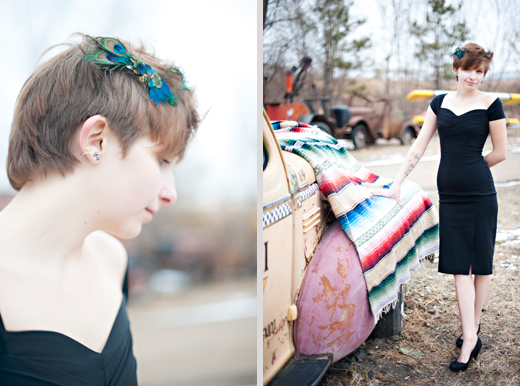 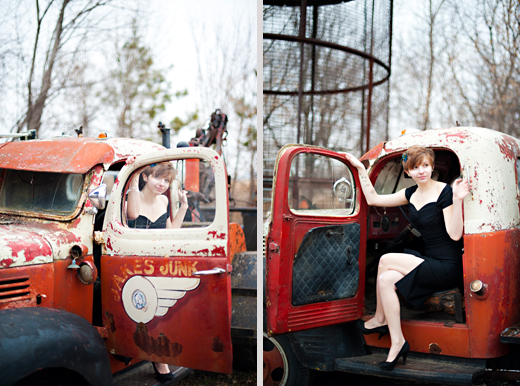 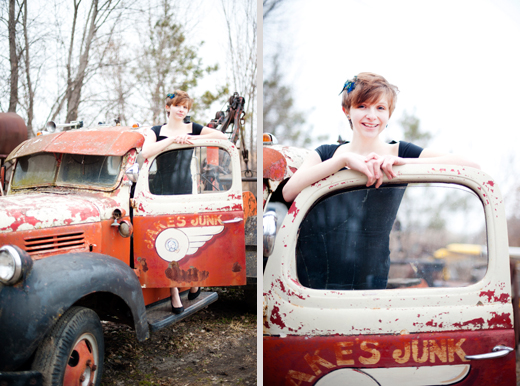 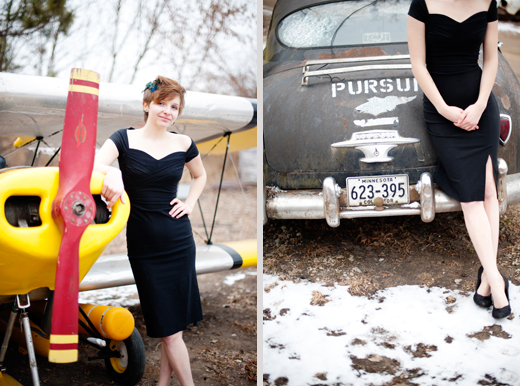 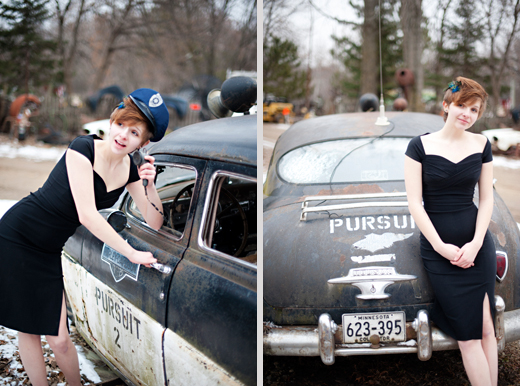 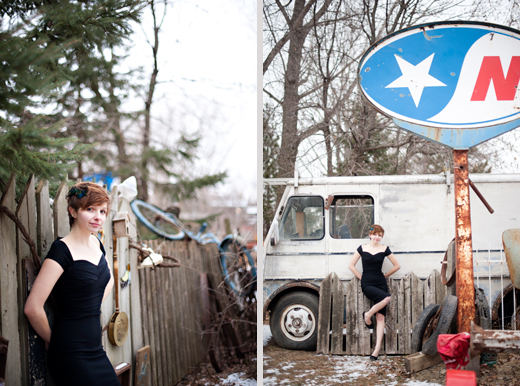 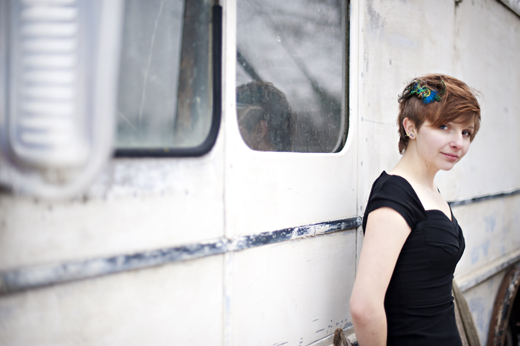 She is stunning. Great pictures

holy cow! i want to go there! you should totally do more senior photo shoots… so much more fun than any i’ve ever seen. mae is adorable. :)

New York City! (the quiet side)

Published on A Northwoods Wedding Blog!