Sara and John were married at the quaint Saint Timothy's Episcopal Church, where her parents were married, in Des Moines, Iowa.  Their reception was then held at the Des Moines Art Center.  The origin...
S
S

Sara and John were married at the quaint Saint Timothy’s Episcopal Church, where her parents were married, in Des Moines, Iowa.  Their reception was then held at the Des Moines Art Center.  The original building was designed by Eliel Saarinen and later added to by I. M. Pei and Richard Meier.  Having attended Cranbrook Academy of Art, also designed by Saarinen, this was really exciting for me!  There was also a beautiful Andy Goldsworthy sculpture that we used in some photos.  Then Sara and John brought out giant, colorful, helium balloons to add to their photo shoot, which I think worked fabulously with the stark white backdrop of the museum.  This place was awesome!  I would totally go back to Des Moines to visit the rest of the museum!  And, just to add one more thing, I LOVE Sara’s laugh!  I plan on having her laugh for me the next time I’m feeling blue! :) 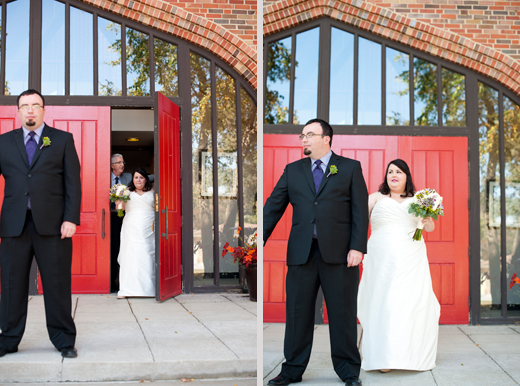 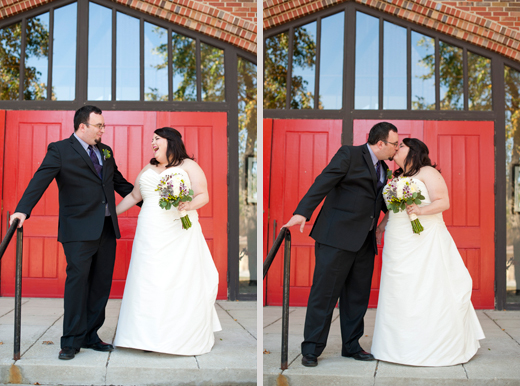 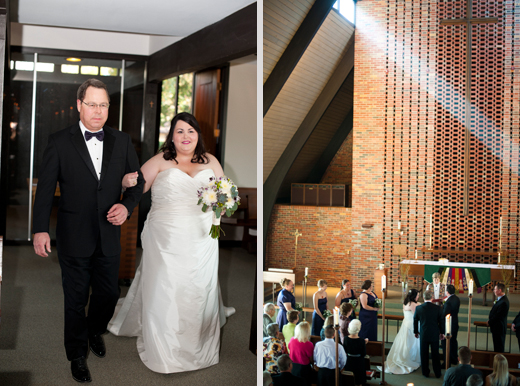 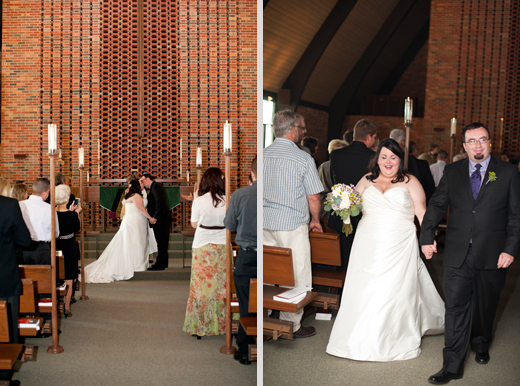 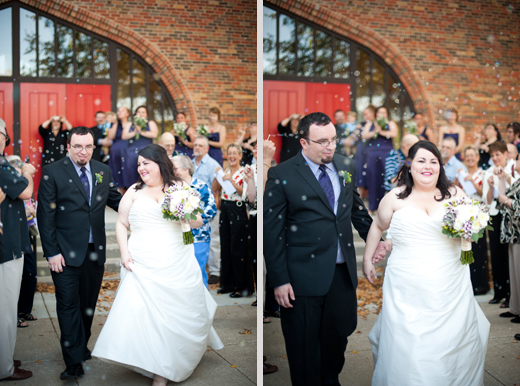 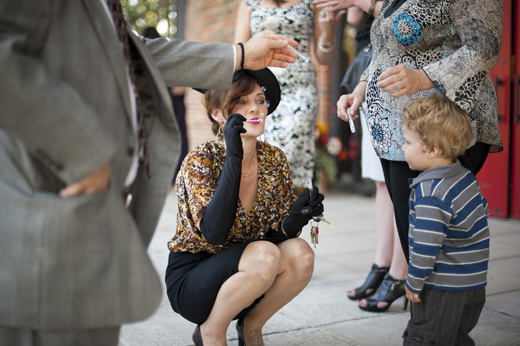 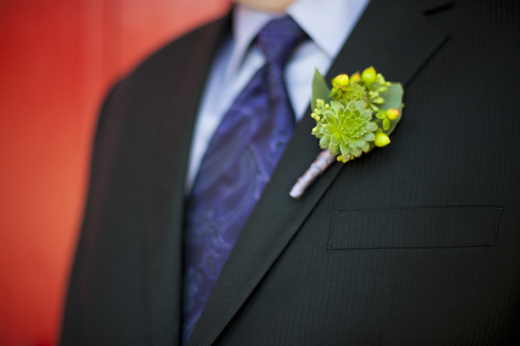 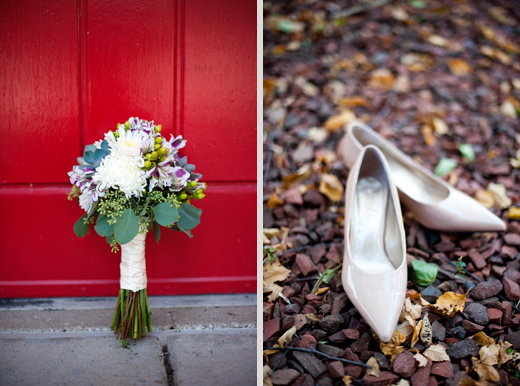 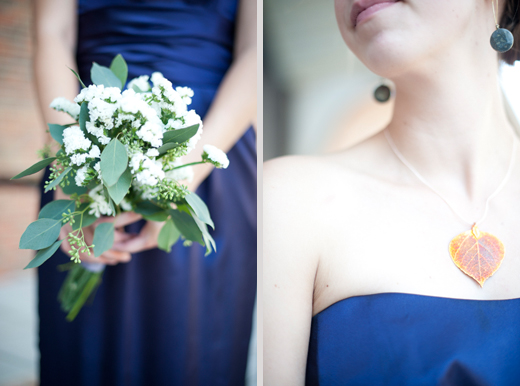 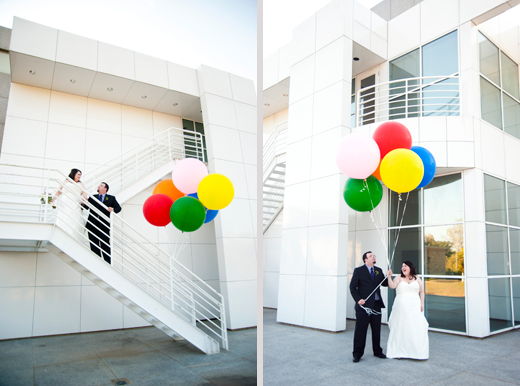 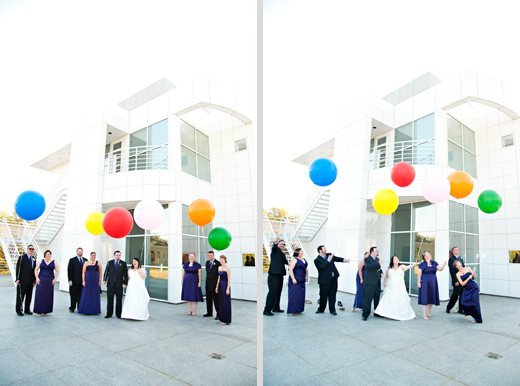 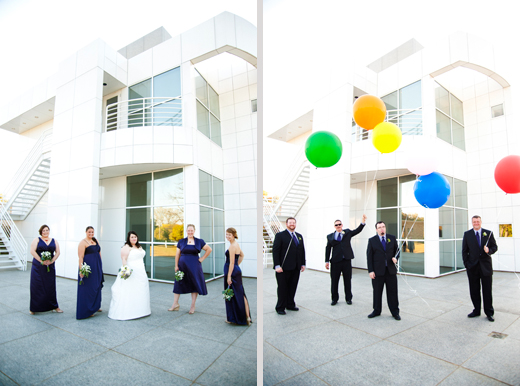 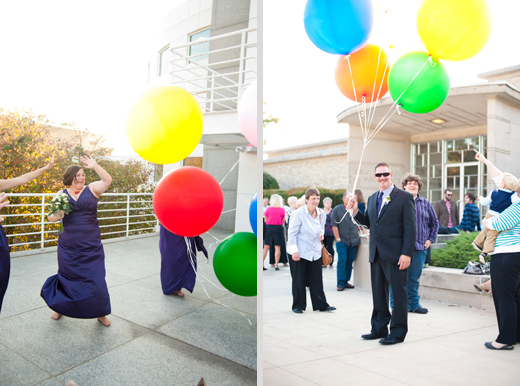 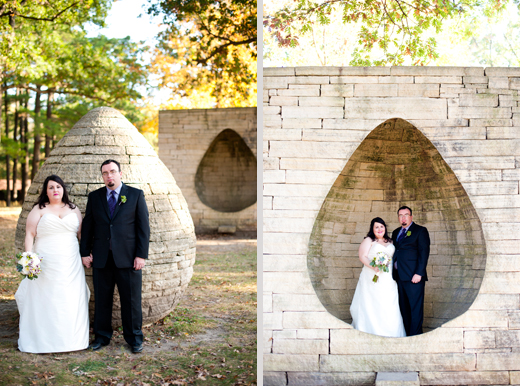 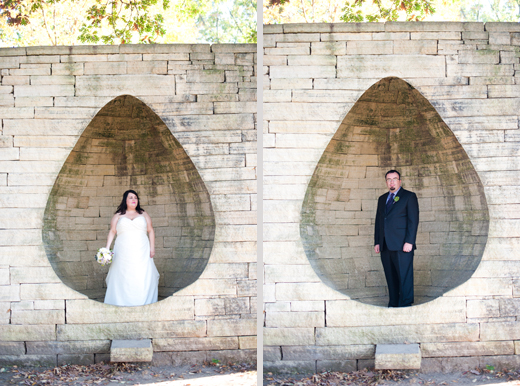 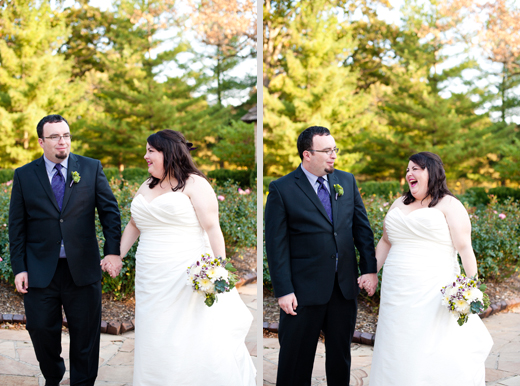 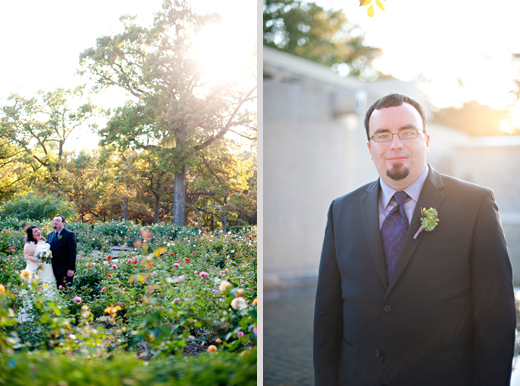 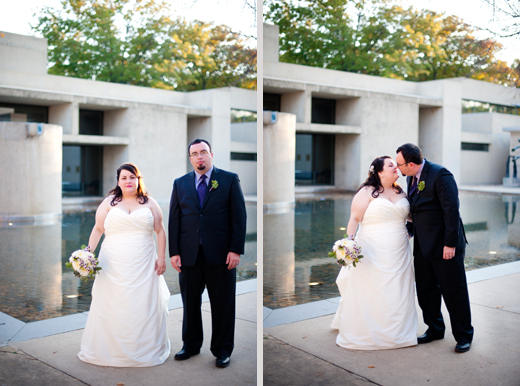 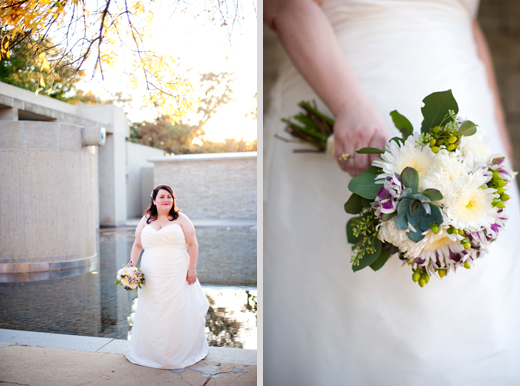 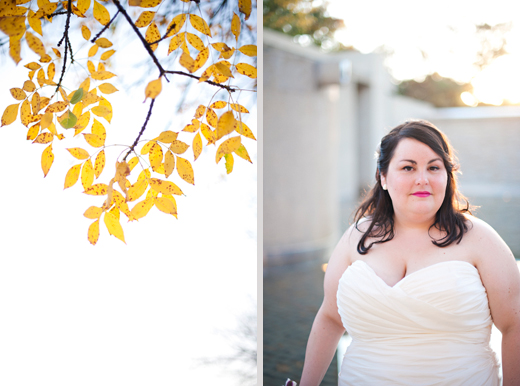 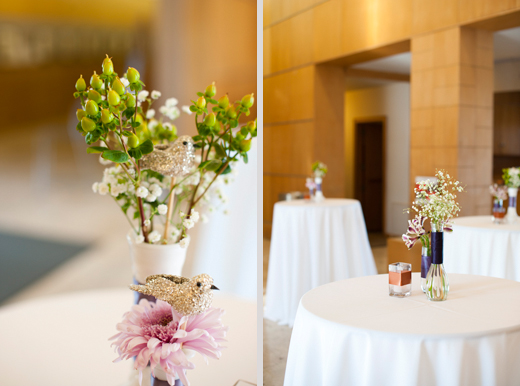 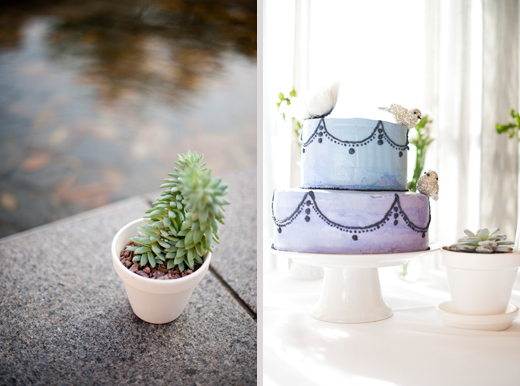 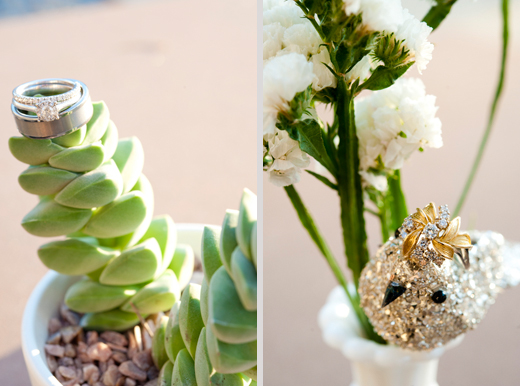 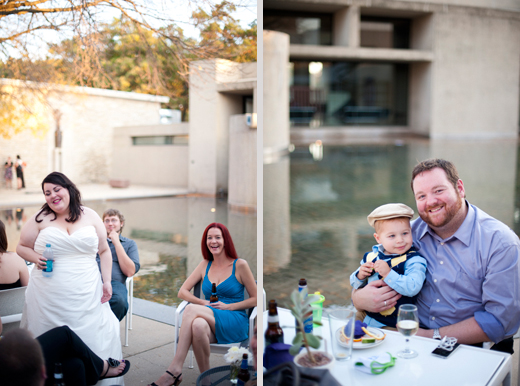 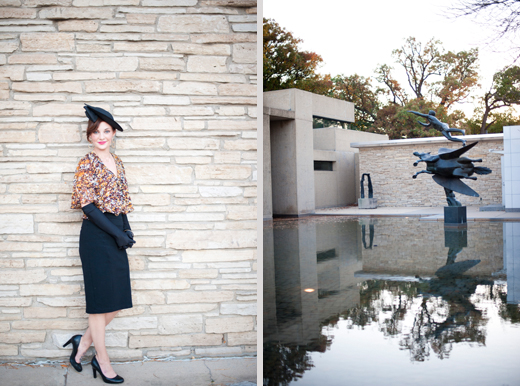 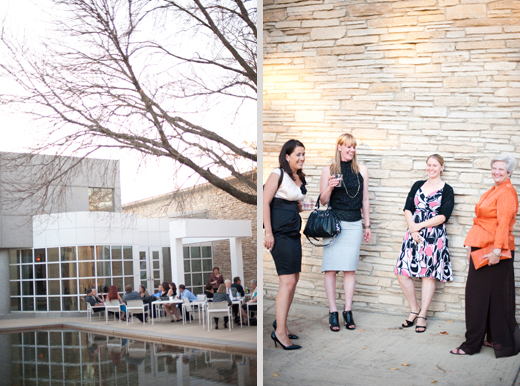 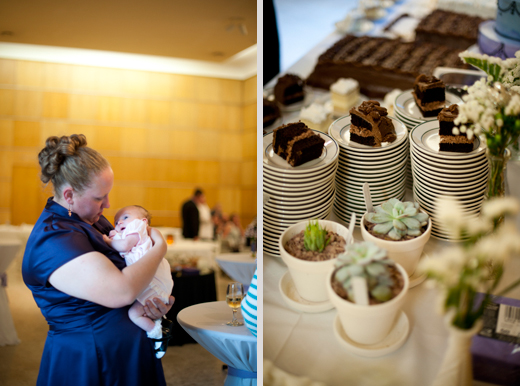 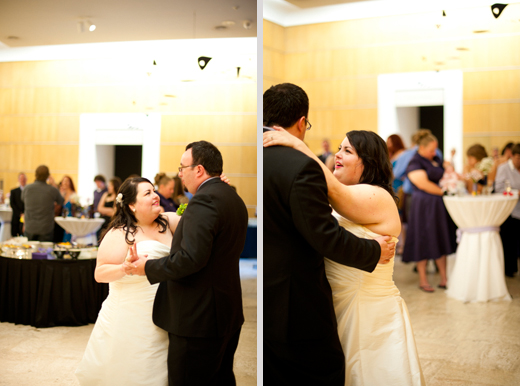