I cannot even begin to explain how excited I was to find this on Netflix Instant Watch last night!  It is so great!  It totally brought me back to my youth.  I had the biggest crush on Morgan (Jam...
M
I 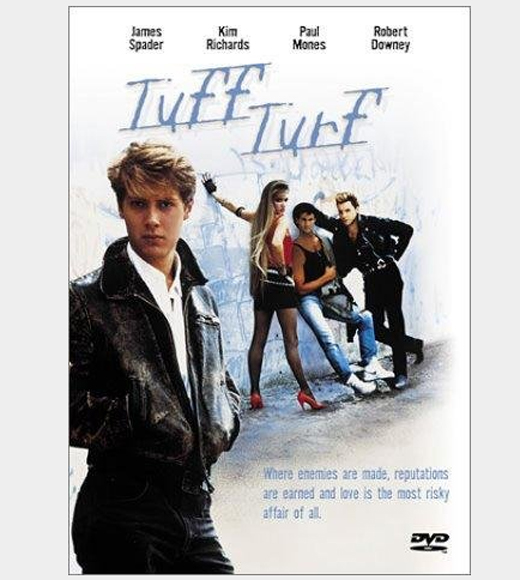 I cannot even begin to explain how excited I was to find this on Netflix Instant Watch last night!  It is so great!  It totally brought me back to my youth.  I had the biggest crush on Morgan (James Spader) ((he even sings)) and I wanted to be Frankie (Kim Richards), I mean, come on, that hair!  This movie is the 1980’s in all of it’s glory!  The fashion, (watch for the leopard onesie in the first 15 minutes) the make-up, the music, the dance moves and of course, the hair!  It is great if you want a fashion flash-back or if you are just looking for a really good laugh!  I highly recommend it!

I can honestly say now, however, that after seeing recent episodes of The Office, I no longer have a crush on James Spader.  Seriously!  What happened?  Kim Richards’ fate (also the child star from the Escape to Witch Mountain movies) appears to be even worse!  She is now on The Real Housewifes of Beverly Hills and apparently has a substance abuse problem.  It’s kind of sad.  She’s also the half sister to Kathy Hilton making her Paris Hilton’s Aunt.  Weird!

So, I’m not really sure if there is a moral to this story or not.  I guess it’s just a reminder that actors are not perfect or immortal, as some might think.

Such a classic film though!  So, grab your favorite movie snack and let Tuff Turf take you back to 1985!

Published on A Northwoods Wedding Blog!