Before we left Copper Harbor, we stopped at the General Store so I could fulfill my vintage candy obsession and then we traveled back down the peninsula.   Our next stop was Bayfield Wisconsin and the...
L
B

Before we left Copper Harbor, we stopped at the General Store so I could fulfill my vintage candy obsession and then we traveled back down the peninsula.   Our next stop was Bayfield Wisconsin and the Apostle Island area. 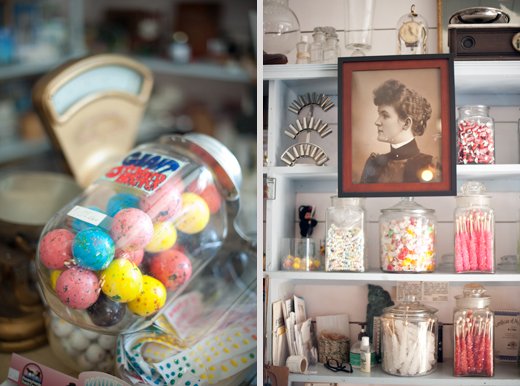 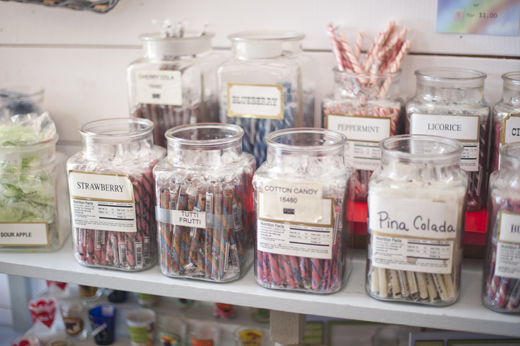 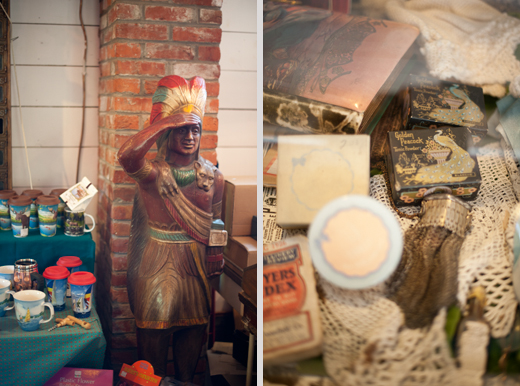 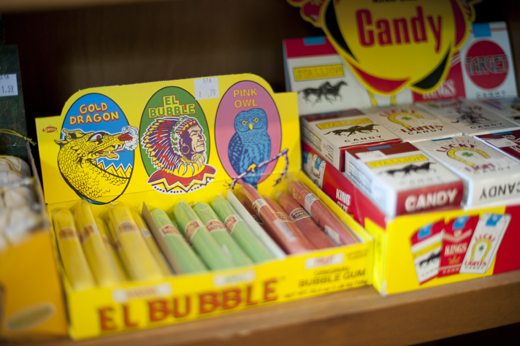 Since the weather was looking to be warmer and actually dry, we decided to camp one more time, at least to let the tent dry out. 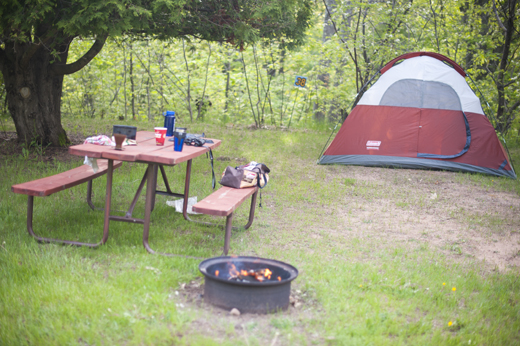 I also noticed that I’ve become obsessed with vintage playground equipment.  Childhood nostalgia all over the place! 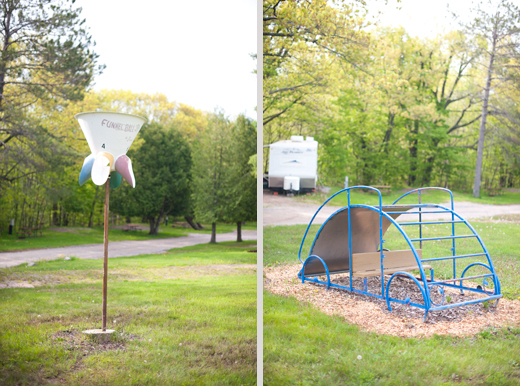 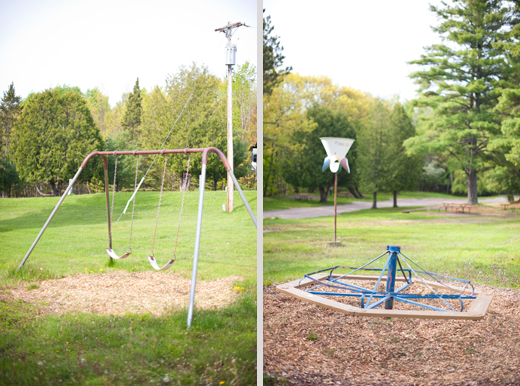 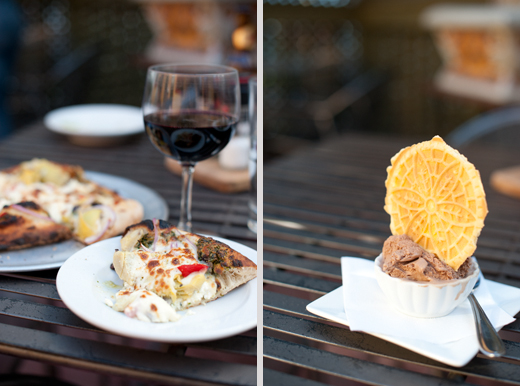 After dinner we took a hike through what appeared to be an enchanted forest, which lead out to Lake Superior.  There were fuzzy mosses that covered tree trunks and little ferns that stretched their curled limbs to the sky.  I expected to see little fairies whiz by. 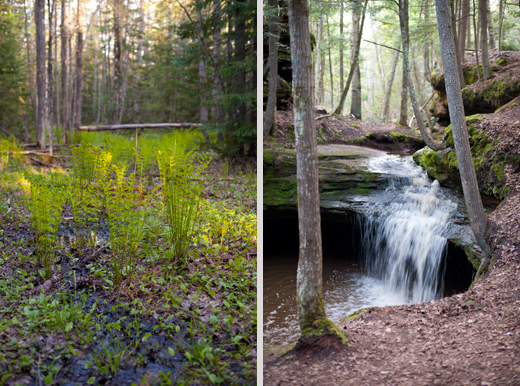 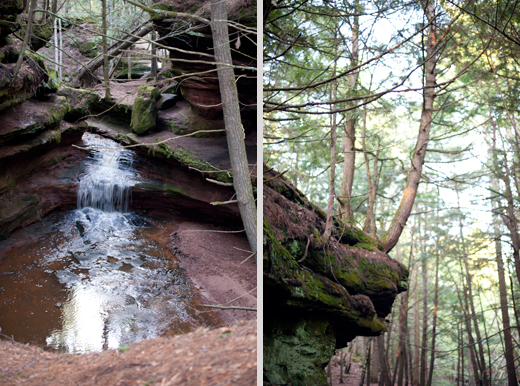 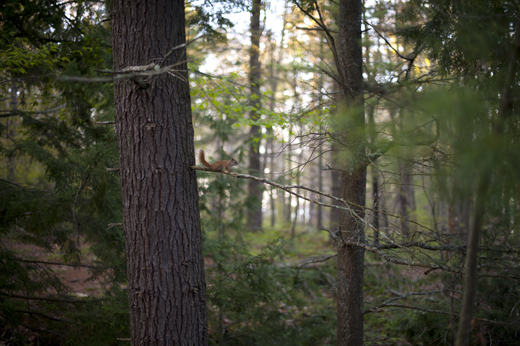 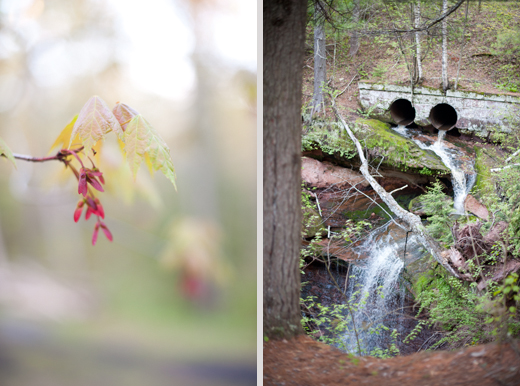 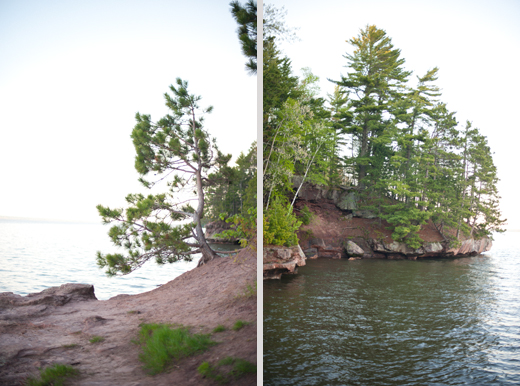 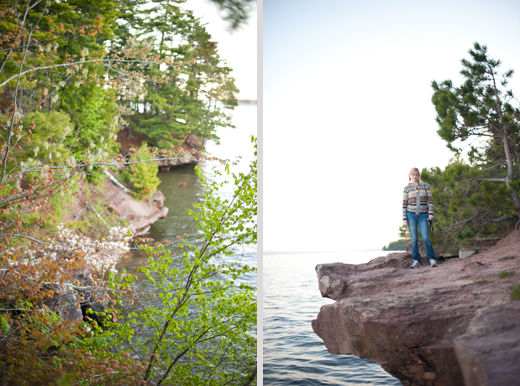 Just as twilight was approaching and the air around us turned a smoky blue, we heard the most blood curdling, crazy, banshee scream!  I have never heard anything like it in my entire life and it must have lasted close to a minute.  It sounded human, yet not human, but alien or like many voices amplified in a stadium, but we weren’t near a stadium.  I even had these crazy Scooby-Doo visions in my head of some scary old masked man standing on a cliff somewhere with a boom-box held over his head that would have been projecting the ghastly screams.  Another thought was, that perhaps the screams were the war cries of Native American spirits coming to haunt us and scare us out of the woods.  Once the screaming stopped, we stared at each other for a moment in disbelief and then we decided that we should head on out!  We definitely got a move on!  What in the world could it have been!?  We kept thinking and asking each other, did we really just hear some kind of ghost?  Were there people in the woods trying to mess with us?  We felt like we were in the middle of some low budge horror flick.  We were seriously baffled!  It wasn’t until the next day, when we stopped in the National Park office for The Apostle Islands and spoke with a ranger who told us that it was most likely a fisher, that they make human like screaming noises and it may have even been finding it’s dinner.  Ugh!  Or, according to this video, perhaps it was a red fox.  What ever it was, I really don’t want to hear it again!