I thought about writing something to go with these photos, but Billy Collins says things better.  And there are supposed to be spaces between the paragraphs, but when I copy and pasted it turned int...
S
I

I thought about writing something to go with these photos, but Billy Collins says things better.  And there are supposed to be spaces between the paragraphs, but when I copy and pasted it turned into this.

Remember the 1340s? We were doing a dance called the Catapult.
You always wore brown, the color craze of the decade,
and I was draped in one of those capes that were popular,
the ones with unicorns and pomegranates in needlework.
Everyone would pause for beer and onions in the afternoon,
and at night we would play a game called “Find the Cow.”
Everything was hand-lettered then, not like today.
Where has the summer of 1572 gone? Brocade and sonnet
marathons were the rage. We used to dress up in the flags
of rival baronies and conquer one another in cold rooms of stone.
Out on the dance floor we were all doing the Struggle
while your sister practiced the Daphne all alone in her room.
We borrowed the jargon of farriers for our slang.
These days language seems transparent, a badly broken code.
The 1790s will never come again. Childhood was big.
People would take walks to the very tops of hills
and write down what they saw in their journals without speaking.
Our collars were high and our hats were extremely soft.
We would surprise each other with alphabets made of twigs.
It was a wonderful time to be alive, or even dead.
I am very fond of the period between 1815 and 1821.
Europe trembled while we sat still for our portraits.
And I would love to return to 1901 if only for a moment,
time enough to wind up a music box and do a few dance steps,
or shoot me back to 1922 or 1941, or at least let me
recapture the serenity of last month when we picked
berries and glided through afternoons in a canoe.
Even this morning would be an improvement over the present.
I was in the garden then, surrounded by the hum of bees
and the Latin names of flowers, watching the early light
flash off the slanted windows of the greenhouse
and silver the limbs on the rows of dark hemlocks.
As usual, I was thinking about the moments of the past,
letting my memory rush over them like water
rushing over the stones on the bottom of a stream.
I was even thinking a little about the future, that place
where people are doing a dance we cannot imagine,
a dance whose name we can only guess. 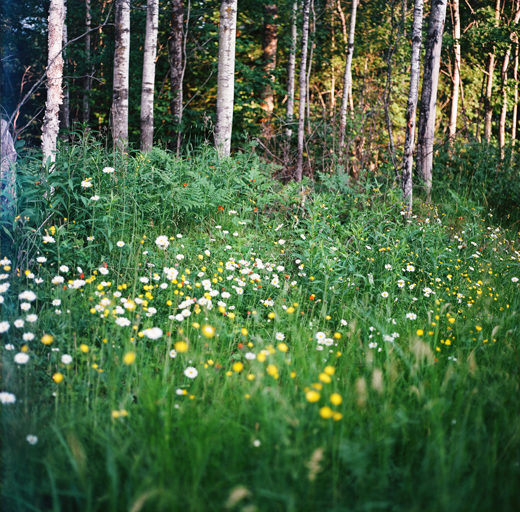 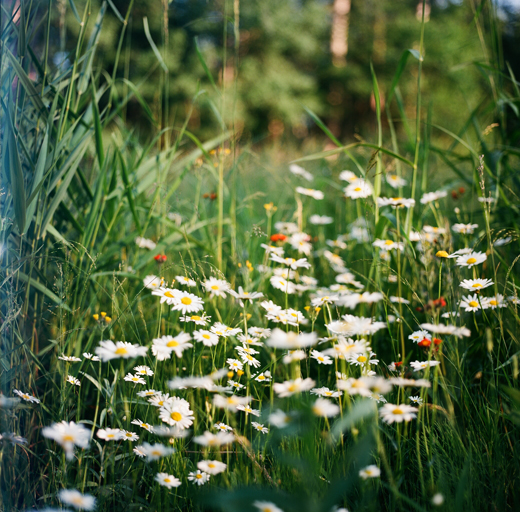 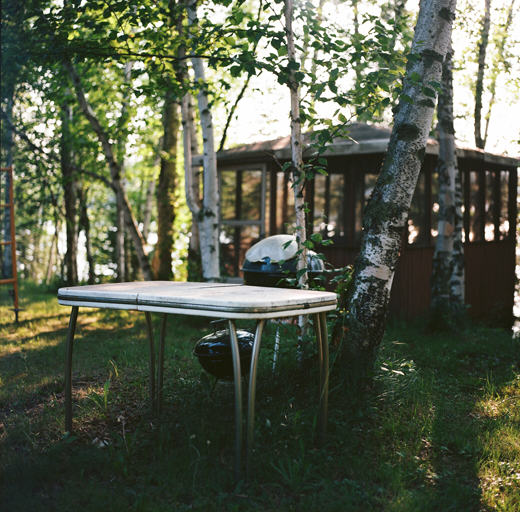 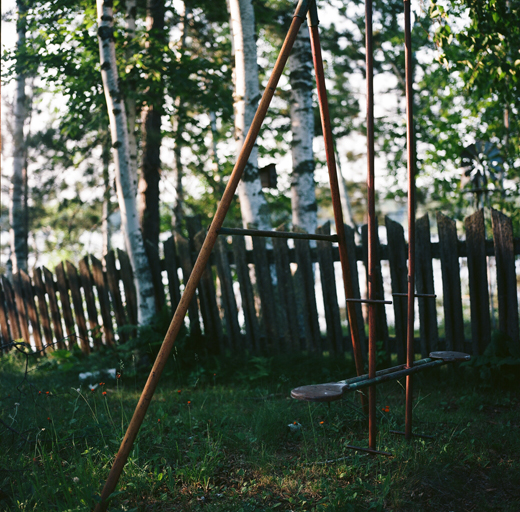 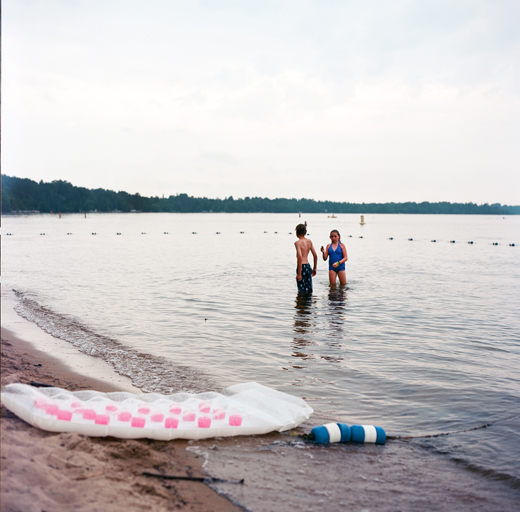 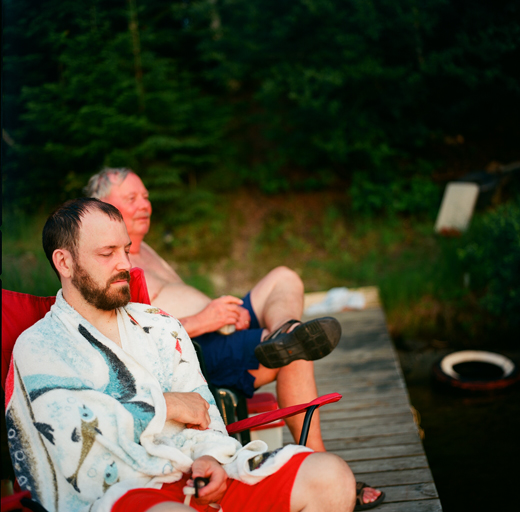 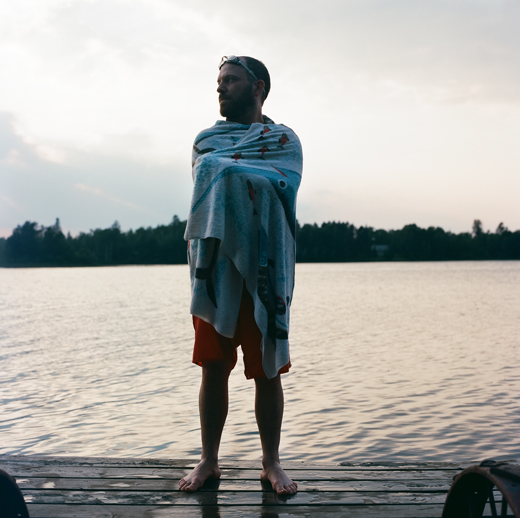