I have to admit, I'm kind of a movie junkie!  I love many of the different TV series out there too, Gilmore Girls and Mad Men would be two of my favorite, but we will save that for another post.  I ju...
I
I

I have to admit, I’m kind of a movie junkie!  I love many of the different TV series out there too, Gilmore Girls and Mad Men would be two of my favorite, but we will save that for another post.  I just love to dive into a really beautiful film and get lost in it.  The great ones will leave me thinking about them for days to follow.  As a young girl I was drawn to all of the fantasy flicks like Legend, Princess Bride, Labyrinth, The Neverending Story and The Dark Crystal.  Maybe I should mention that I also had a unicorn collection!  As I grew older, however, my interest in movies became more about the visual aspects.

Tim and I recently watched the movie “Carol” directed by Todd Haynes. This was such a lovely film.  I loved everything about it, the way it was filmed, the colors, the mood, the music, the clothing and the actresses.  Cate Blanchett is fantastic in all of her movies!  I will also say that I have a tendency to be drawn to depressing movies.  “Carol” at least has a somewhat uplifting ending, where another movie by Haynes, “Far From Heaven”, does not.  I was bawling in the theater after I saw this movie and Tim had to keep reminding me that it was “only a movie”.

I love movies so much because I find a lot of inspiration for my photography through movies.  I can remember seeing “The Piano” for the first time in the theater and being extremely moved by this movie and then I had to see everything that Jane Campion had directed.  This was how I discovered my favorite movie, “Sweetie”. 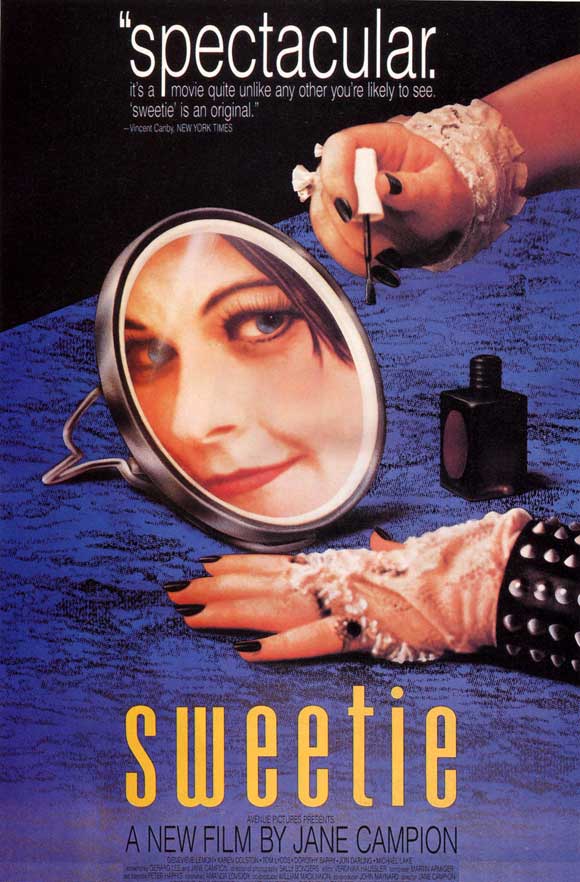 I was first drawn to the way that this movie was filmed.  The shots are set up like still photographs and the characters move around in the shot, so there is not a lot of camera movement, until later at the climax of the film.  I was also attracted to the quirkiness of the story and it was just completely different from anything else I had ever seen at the time.

Another beauty of a film is Tom Ford’s “A Single Man”.

The imagery in this film is just so luscious!  Of course it’s extremely depressing, but whatever!  There are a few moments in the movie when it turns from black and white to color, when everything “clicks” and I just found these moments to be so moving and absolutely stunning!  I sometimes tend to immerse myself into movies too much, so I have to be careful, but they lend me inspiration and make me think differently about life and that is what I love.

So what are your favorite movies?!

A St. Paul Studio Session with the Shelmidine Family